She once said, “I shall not be ‘fashionable’ long”, but over a century later, Katherine Mansfield remains one of our country’s most treasured and internationally well-known writers. She wrote short stories, poems, letters, journals and reviews, and her work has been translated into more than 25 languages. She is so cherished that her childhood Wellington home has been protected all these years, and still sits today on Tinakori Road, Thorndon, open to the public.

A Family Home Built During a Depression

The Katherine Mansfield House and Garden is the restored version of Mansfield’s childhood home, and is classified a 'Category I' historic place by Heritage New Zealand. The square weatherboard building with its red corrugated iron roof was built in 1888 by Mansfield’s father, Harold Beauchamp. Mansfield was born in this small wooden house and lived here until the age of 5, along with her parents, two sisters, grandmother, and two aunts.

The two-storey house measures 9.1 metres wide and 12.1 metres long. The first floor comprises a drawing room, dining room, bathroom (which has been turned into an office), kitchen, scullery, and lean-to, and the second floor contains four bedrooms and a night nursery.

The middle-class family lived together in this modest house before moving to a larger house in Karori in 1893, where Mansfield’s little brother was born. Most references to a childhood home in Mansfield's writing are actually about this second home, but certain Thorndon influences remain.

Today, the house is filled with Victorian furniture, postmortem photography, and a few original Mansfield pieces, including 3 wooden chairs, a wooden bench, miscellaneous items such as scissors and a tunic, and Chinoiserie patterned wallpaper on the stairwell, featuring the ancient symbol for good luck. A replica of Mansfield's green and yellow doll house sits in the kitchen.

As Ashley Young, author of 'Can You Tolerate This', and former employee at the Katherine Mansfield House wrote, “You could detect echoes of this house in some of Mansfield’s stories–the deep tangled gully in ‘The Aloe’; a fireplace choked up with rubbish in ‘Prelude’–and recognizing these echoes somehow felt like knowing her.”

The garden did in fact slope into a gully, and Mansfield once complained about people throwing empty tins into it. Visit it today and it’s a colourful garden full of flowers and plants that were popular during Mansfield’s lifetime. She loved flowers and often mentioned them in her writings, and this might be why every year on the first Sunday of December, the Katherine Mansfield House and Garden hold a garden party and plant sale.

Despite being largely restored and redecorated, this house remains an iconic piece of architecture that represents Mansfield's achievements and her enduring presence in New Zealand literature. A mini-exhibition will be held here on 3 July 2018, titled '100 Years of Prelude', marking and celebrating the anniversary of her masterpiece. 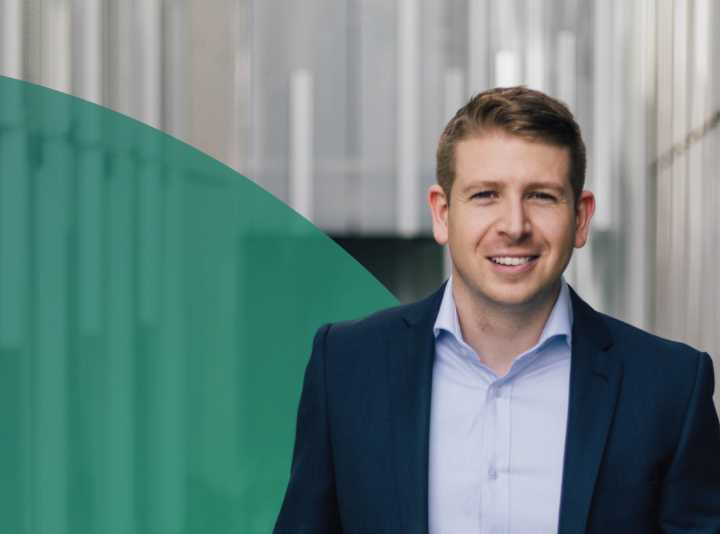 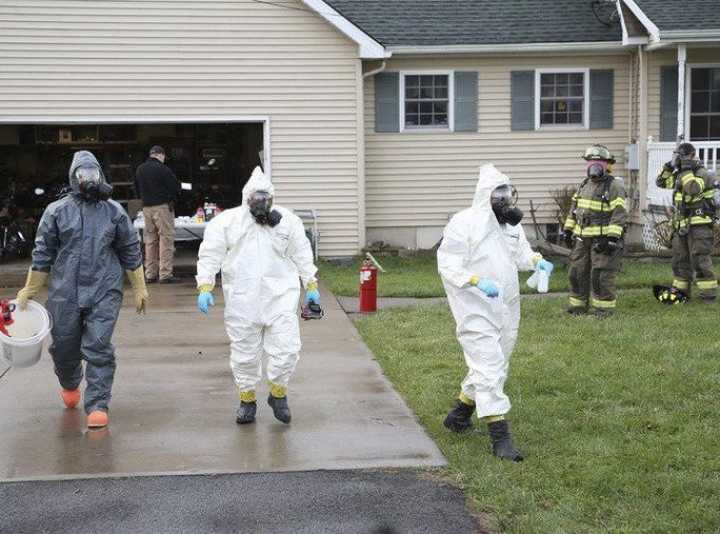 On 29 May 2018, the Minister of Housing announced the findings of a report issued by the Prime Minister’s Chief Science Advisor, Professor Sir Peter Gluckman, on ‘exposures, risk levels and interpretation of standards’ in relation to methamphetamine contamination in New Zealand. 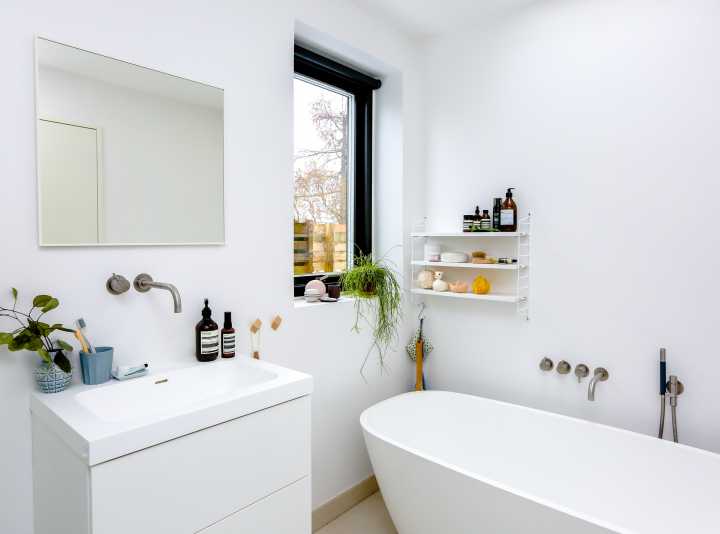